Bound his first collection of wisdom poems, couplets, and koans in 2nd grade. In 11th grade, at the North Carolina School of the Arts, his English professor, a regional poet, pulled him from class and spent the next two years tutoring him in poetry poetry poetry. In his senior year Gavin was flown to New York for the publishing of his first book, Twenty Nineteen Poems, and spent time under the auspices of Ginsberg, Harold Norse, Ian Young, and other icons of the day. Dillard has published eight additional collections, two anthologies, and his infamous memoir, IN THE FLESH (undressing for success). Branded by the Los Angeles Times “The Naked Poet” for his in-the-buff poetry readings, his poems have been recorded by James Earl Jones and published in anthologies and periodicals worldwide.

Gavin studied playwriting with Tom Eyen, Jerome Lawrence, and Robert Patrick. He was tutored in songwriting by David Geffen and wrote comedy patter with and for Joan Rivers, Peggy Lee, Vincent Price, Lily Tomlin, and Dolly Parton. With Peter Allen he wrote a theme song for the LA Olympics. He wrote book and lyrics for BARK! (the musical), which has played all over the Americas, and OMFG!!! (an iLove story), which premiered in San Francisco in 2014; Gavin has written themes and jingles for Disney, Ralph Edwards Studios, and Chanticleer.

Two of Dillard’s poems, “of Gods and Cats,” set by Jake Heggie and recorded numerous times, were performed at Lincoln Center by mezzo Jennifer Larmore. Many classical art songs have ensued, and recently John de los Santos fashioned an opera entirely from Dillard’s verse, composed by Clint Borzoni. Winning the prestigious Frontiers Award, When Adonis Calls premiered in 2015 at the Fort Worth Opera, followed by Opera America’s “best new work” award in 2017, and a full and glorious presentation in Spring of 2018 in Asheville, NC, starring Joshua Jeremiah, Trevor Martin, Gavin Stewart and Alan Malpass. A new Borzoni/Dillard collaboration, The Wife of Lot—a Pagan Mass, is set for a 2019 New York premiere.

Originally noted for his romantic-themed work, somewhere along the line, from a wee cabin on the foggy Marin cliffs, and in the company of buddies Timothy Leary, Ram Das, and all the happening gurus of the hour, Dillard veered from the romantic back to his inception point of mystical metaphor. Though a fan of spiritual poetry from every corner of the world, his principle influences remain the classics of early Taoism. He, however, claims both William Blake and Ono no Komachi as previous incarnations. Gavin lives with seven cats on a small tea plantation in Black Mountain, NC. 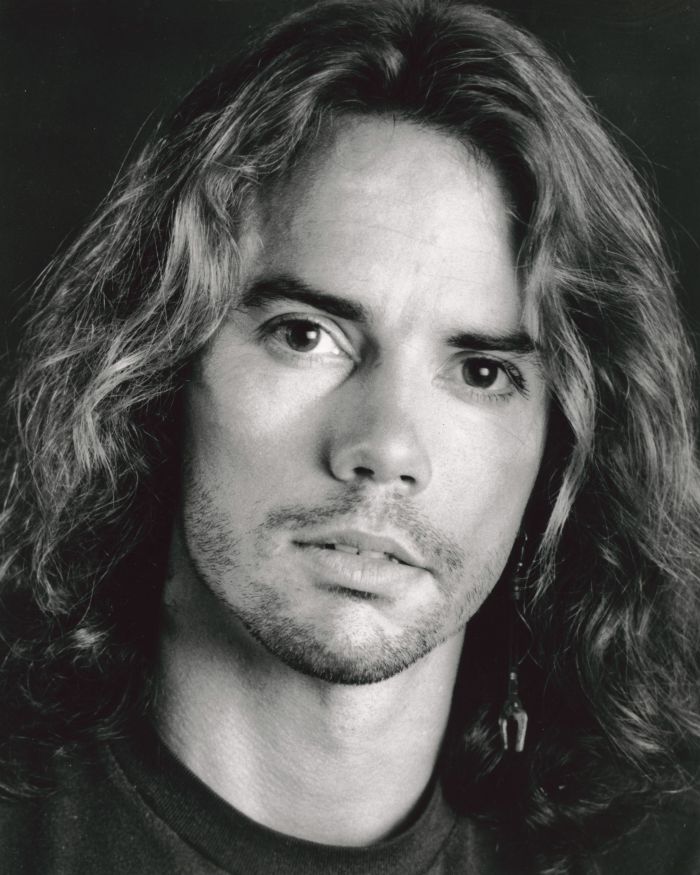 “Gavin is a chameleon of talents, a juggler of insights, a wastrel of affections. Dwelling in a hum of vitalities he is a delighter delighting in all around him and replaying it with light and lightness. Wherever he goes he takes with him the light of sweet ferocity.” ~ James Broughton

“Love in all its multiple forms is the hero here. And hate is the enemy. Gavin Dillard writes with his heart and his glands. If Eros is a god, Gavin is more than a suppliant. He is a muse who amuses, the laureate of the sensual: a rare and special poet.” ~ Jerome Lawrence (Auntie Mame, The Night Thoreau Spent in Jail)

“Gavin Dillard is original, and a wonder … bold and horny, witty and wise, unutterably tender, and alive as the taste of blood.” ~ James Leo Herlihy (Midnight Cowboy)
“Graybeard Abbey is best read in bed at night, ideally with a rain shower drumming against the roof. Dillard drip drips reverence and irreverence, silliness and profundity onto page, but it’s the authenticity that shines through and makes the work such a treat. There is something comforting in the reminder that, when we are at odds with a world in chaos, there is always peace to be found in the woods. Thoreau and Dillard would have been best of friends.” ~ Ken Ilgunas (Walden on Wheels, Trespassing Across America)